“I was completely fascinated with the military since I was a little girl,” recalls Erika Paulo. “And I always knew I was born to fly.”

Erika’s love of airplanes and her sense of duty to her country led her to the U.S. Air Force Academy and then to the Air Force, where she decided to become a C-17 pilot. “I chose the C-17 because I grew up playing team sports. I wanted to be in that same team environment in a crew plane and in the most flexible cargo plane in the airlift force.”

“The C-17,” she explains, “is designed to carry large equipment, supplies and troops directly to small airfields in harsh terrain anywhere in the world. It’s able to carry 170,900 pounds of payload and drop 60,000 in a single drop. It’s sometimes referred to as ‘the Moose’ due to its bulky appearance and the sound it makes while refueling, which is very loud.”


Making a seamless transition to the civilian world

Erika had served on active duty for eight years and reached the rank of Lieutenant Colonel when, in 2014, she joined Bank of America, where she is now a Treasury Product Manager in Charlotte, NC. She was recruited into the bank’s Veterans Associate Program (VAP), an elite 12-week rotational program for recently transitioned veterans. VAP allows participants to showcase management and leadership skills as they explore career opportunities across Global Banking & Markets.

Soon after she was hired, Erika also joined the bank’s Military Support and Assistance Group (MSAG), an employee network focused on support and development opportunities for military employees and their families. “Personally, Bank of America’s military assistance program presented so many amazing opportunities to practice service before self, which is very important to me. Professionally, it has helped expand my network tremendously, strengthen my knowledge and expose me to different teams and roles throughout the bank.”

She’s grateful to be working for a company that not only recognizes the invaluable contribution that veterans have made to our country, but also provides chances for military personnel to bring their skills and talents to the civilian working world through specially designed programs such as MSAG and VAP. As she puts it, “MSAG helped me find my wingmen and support system.” 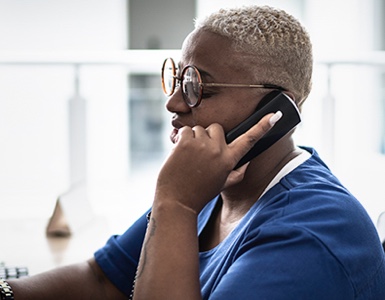 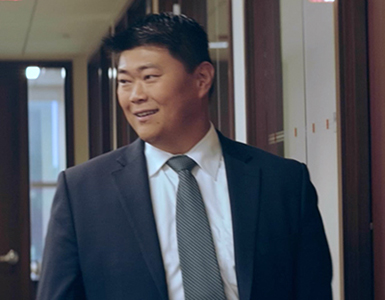 Increasing the representation of veterans in our workforce 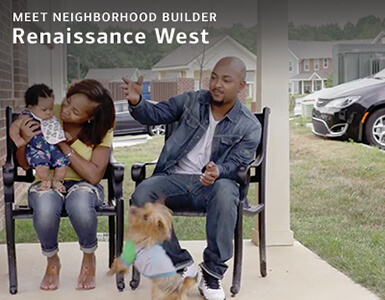