Helping athletes win on and off the field

When Krissy Webb was a kid, her dad, Buck Martinez, coached her and her sisters, not only in sports, but in life itself — teaching them to be strong leaders along the way. This coaching was formative for both Webb and her father, inspiring them to form Student ACES (Athletics, Community, Education), an organization devoted to helping high school student-athletes thrive — socially, academically and physically. Also critical to their mission: inspiring high school students to become young men and women who lead with honor, character and integrity. Once nominated to participate by their schools or peers, these Palm Beach County student-athletes are placed in a group of like-minded young people from different backgrounds and neighborhoods.

One thing the organization kept hearing from participants and the community was that they wanted a safe, supportive place to excel in academics and develop character. To help make that happen, Bank of America donated an underused building — its Belle Glade financial center — which underwent a renovation to become the Student ACES Center, known as the SAC. With the SAC, Student ACES provides a welcoming, stable space open daily for high school students to go after school. The SAC fosters a community of learners, helping students develop their leadership, academic and athletic skills with daily programming that focuses on job and life skills, college prep, money management, mental health, character-development workshops, coaching and more.

That powerful community kept Student ACES in good stead when the coronavirus pandemic began. In response, the SAC opened during school hours as a distance learning center and provided students with access to computers and high-speed internet. Student ACES also hired 15 students and 19 alumni to assist with tutoring, sanitizing and other jobs totaling more than $75,000 paid to students and alumni. By supporting its members, Student ACES hopes to strengthen communities as well, spreading its example of leadership to future generations. Support for Student ACES is part of Bank of America’s five-year, $1.25 billion commitment to advance racial equality and economic opportunity. 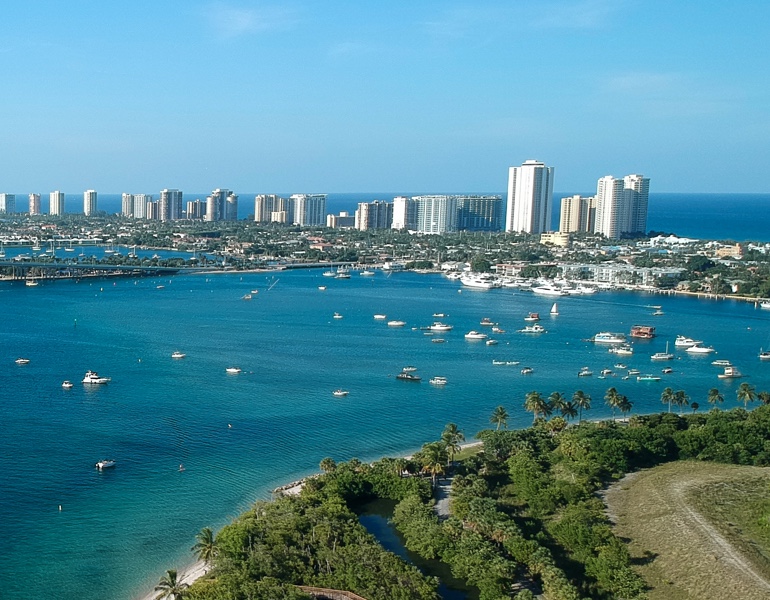 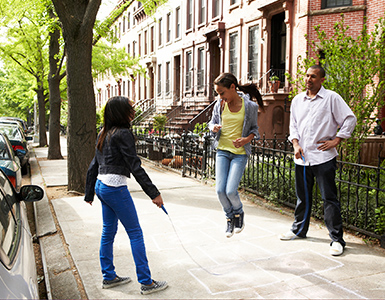 What it will take to realize true equality