VO: Bank of America proudly sponsors the PBS documentary event: The Vietnam War. Because we believe with perspective comes understanding.

In the opening of our documentary series, The Vietnam War, Marine veteran Karl Marlantes says, “For years, nobody talked about Vietnam. We were friends with a young couple and it was only after twelve years that the two wives were talking, found out that we both had been Marines in Vietnam. Never said a word about it. Never mentioned it. And the whole country was like that. It was so divisive. It's only been very recently that the baby boomers are finally starting to say, ‘What happened? What happened?’”

For nearly ten years we have searched for the answers to this question, have tried to understand what is undeniably one of the most consequential, divisive, controversial, and misunderstood events in our history. Over the course of the project, we had the great privilege of getting to know hundreds of remarkable human beings whose lives were touched by the war. Nearly eighty of these witnesses appear on screen in our film, including many Americans who fought in the war, and others who opposed it, as well as Vietnamese combatants and civilians from what was then North and South Vietnam. Through the stories they so generously shared with us, stories of heroism, fear, comradeship, confusion, hope, loss, love, and reconciliation, we have been able to tell the epic story of the war as it has never before been told on film.

For the generation that lived through it, the Vietnam War was a decade of agony that seemed to call everything into question: the value of honor and gallantry; the qualities of cruelty and mercy; the candor of the American government; what it means to be a patriot. Thanks to Bank of America’s generous support for the film and the outreach materials that will accompany it, we believe that the series will inspire our country to begin to talk and think about the Vietnam War and the questions it raises, in an entirely new way.

Our partnership with Bank of America began in 2007, when our seven-part series, The War premiered. Since then we have worked together on many films, including The National Parks, Prohibition, The Dust Bowl, and The Roosevelts. In each case, thanks to the bank’s support and involvement, we’ve been able to share our films and encourage and inspire Americans to participate in a larger conversation about the complicated history of our great country.

Bank of America has long supported our country’s veterans, and we look forward to working with the entire Bank of America family as we travel the country and share the film with veterans and civilians in communities large and small, across the nation.

We are proud of and grateful for the trust and support Bank of America has given us over the last ten years and for the opportunity to embark on this adventure together. 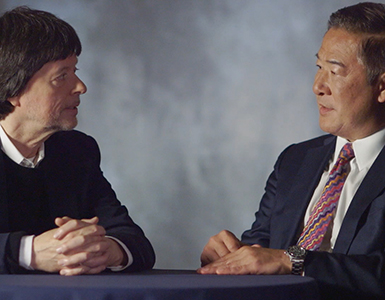 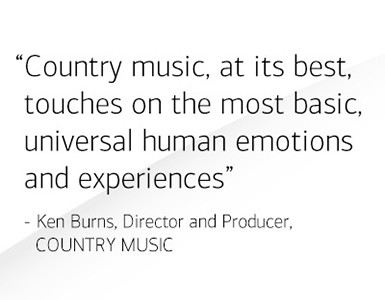 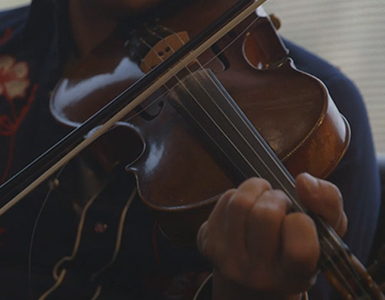