A letter from Ken Burns, Sarah Burns and David McMahon about Muhammad Ali

After watching our new four-part series on the life of Muhammad Ali, his daughter Rasheda Ali, who appears throughout the film, told us, “Daddy would have watched this over and over again. I thank you for capturing the essence of who our father truly was. He was imperfect but was a sincere son, brother, husband, father, and friend and was always evolving into a better man.”

Her words reminded us ― and really should remind all of us as we think about history and the past ― that these stories are about real people. Muhammad Ali always seemed larger than life, in the ring and outside of it. But he was first a young child trying to figure out his life in Louisville, Kentucky; he was a young man learning his way around a boxing ring; he was a Black man in America trying to navigate this country’s racism; he was a husband, a father, and a friend to many.

He was also, we believe, one of the most consequential men of the 20th century: a three-time heavyweight boxing champion who captivated billions of fans with his combination of speed, agility and power in the ring, and his charm, wit and outspokenness outside of it. At the height of his fame, Ali challenged Americans’ racial prejudices, religious biases, and notions about what roles celebrities and athletes play in our society, and inspired people all over the world with his message of pride and self-affirmation.

Once again, we’d like to thank our partners at Bank of America for making this film possible. The idea for a film on Ali goes back at least to our 2005 film Unforgivable Blackness: The Rise and Fall of Jack Johnson, about the first African American heavyweight champion. The two fighters had many similarities, including outspoken personalities both inside the ring and out, as well as court cases brought against them by the United States government.

But they were also different ― and lived through very different periods of history. Ali once commented, “Jack Johnson was a Black man back when white people lynched Negroes on weekends.” Ali lived while the civil rights movement was playing out in streets across America, and he recognized that his celebrity provided him with a pulpit to speak to a massive audience about what he believed.

While Ali is largely celebrated today as an icon of American sport and culture, he was not always widely embraced. At times he was reviled by many in American society, especially white Americans and white members of the media, who rejected his faith and feared his involvement with the Nation of Islam, a separatist religious sect. He also faced a firestorm of criticism when he said, “I ain’t got nothing against them Viet Cong” and refused induction into the United States Army, citing his religious beliefs — a stance that would result in five years of legal jeopardy and a three-and-a-half-year banishment from boxing.

As you’ll see in our film, Ali’s story is full of contradictions. Despite his competitive reputation and ruthless athleticism in the ring, he went on to become a symbol for peace and pacifism. Though committed to a faith that expected obedience and dignified conduct, he was notoriously unfaithful to his wives, at times publicly flaunting his affairs. Ali was a clever showman with an unparalleled genius for promotion and turn of phrase, who occasionally allowed his partners and friends to take advantage of him. He endlessly trumpeted his own greatness as a boxer, but anonymously donated to save a Jewish old age home, made surprise visits to pediatric hospitals, and signed autographs for every last fan.

As filmmakers, we have often turned to sports as a way to understand our country, first in Baseball (1994), followed by Unforgivable Blackness in 2005, The Tenth Inning (2010), and Jackie Robinson (2016). The drama on the field—or in the ring—often reflects tensions we face in the country at a particular time and offers us a deeper understanding of who we are at a particular moment. Ali was unquestionably the best at what he did and our film explores that quest for excellence, searching for what drove him as an athlete and what explains his extraordinary athleticism, skill and perseverance. But it was his unflinching insistence on being unabashedly himself at all times that made him a beacon for generations of people around the world seeking to express their own humanity.

We are tremendously appreciative for the support Bank of America has provided to make this and other films. Equally, we thank you for all that you do to help us get word out about them, and to encourage people throughout the country to join the conversation about the film leading up to the broadcast.

Thank you for your support. 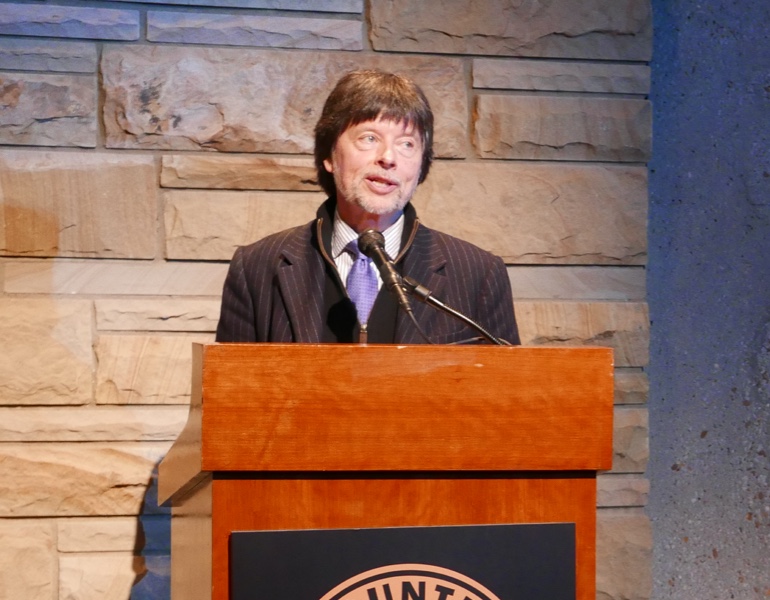 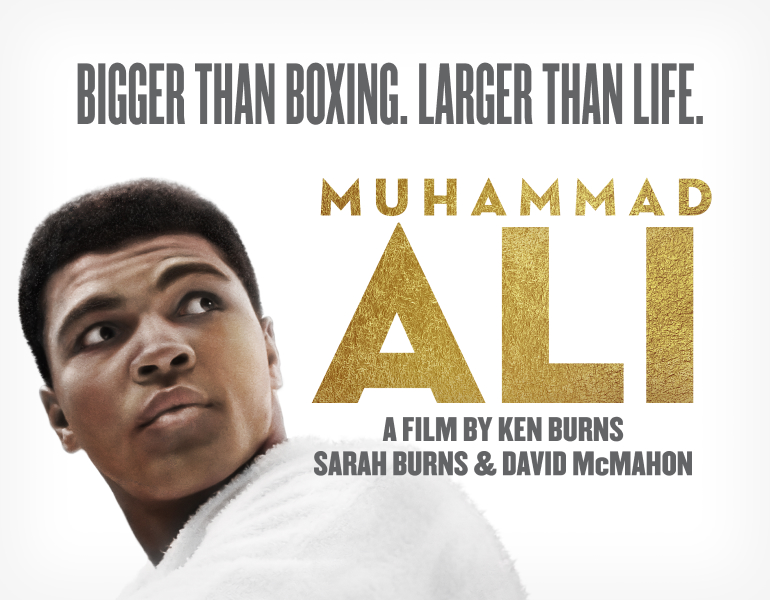 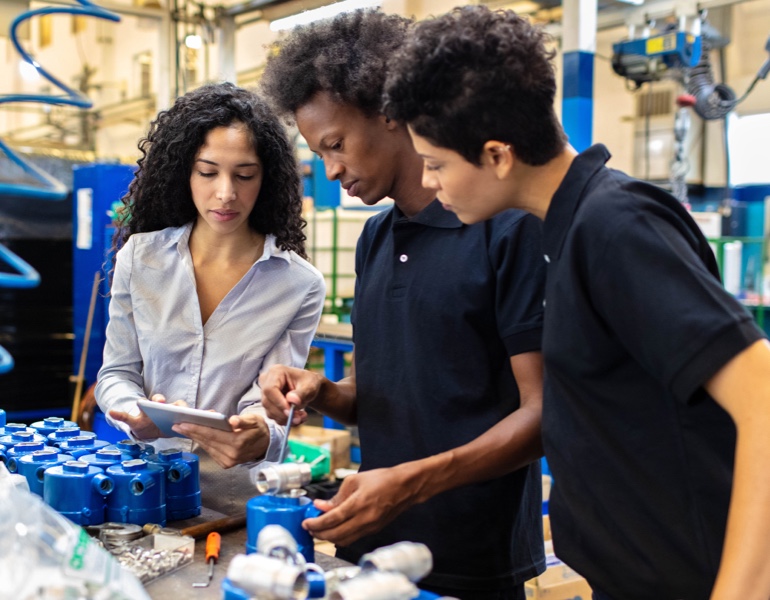