The bees of One Bryant Park

These tiny residents of Bank of America’s New York offices are helping keep the company—and the city—green.

Each day, mostly unseen by—and oblivious to—the traffic below, as many as 300,000 honeybees hover above midtown Manhattan, doing their part to make the city a little bit better.

The bees, occupying hives on a green roof seven floors up on the 55-story Bank of America Tower at One Bryant Park, were brought in several years ago to promote growth of the rooftop’s covering of sedum, a dense foliage that helps reduce urban heat buildup as well as diverting runoff from storms. “These green roofs have thrived,” says Jordan Barowitz, Vice President of Public Affairs for The Durst Organization. One Bryant Park is owned by The Durst Organization and Bank of America.

Beyond their practical role in pollinating sedum, Barowitz says, the bees serve as ambassadors for one of the nation’s greenest buildings, designed for energy efficiency, low water use, advanced air filtration, and a high proportion (50%) of recycled materials used for construction. Completed in 2010, the skyscraper was the nation’s first to receive a platinum LEED (Leadership in Energy and Environmental Design) rating from the U.S. Green Building Council. "While a lot of green features at One Bryant Park are invisible," Barowitz says, "people see the bees. They are a powerful reminder of the commitment Bank of America has made to sustainability."

Urban beekeeper Andrew Coté, who tends hives around greater New York, checks in periodically to make sure the hives are healthy. After calming the bees with harmless smoke, “I'll make sure that they're free of disease, and that the queen is alive and healthy and laying eggs,” he says. He also harvests more than 200 pounds each year of liquid treasure—excess honey from the hives, delivered to lucky tenants in jars labeled “One Bryant Park Honey.”

Though equipped, of course, with stingers, honeybees are actually ideal urban residents, nonaggressive and good at minding their own business, Coté says. “Honeybees are interested in pollen, nectar, and water. They’re not interested in attacking. They have other, loftier concerns.” 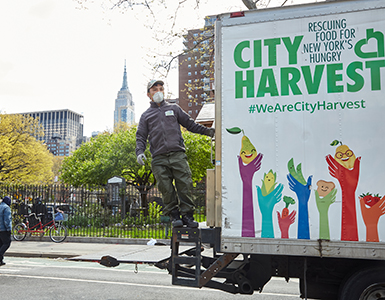 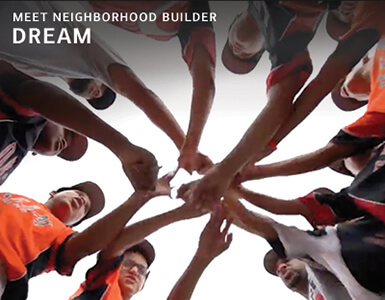 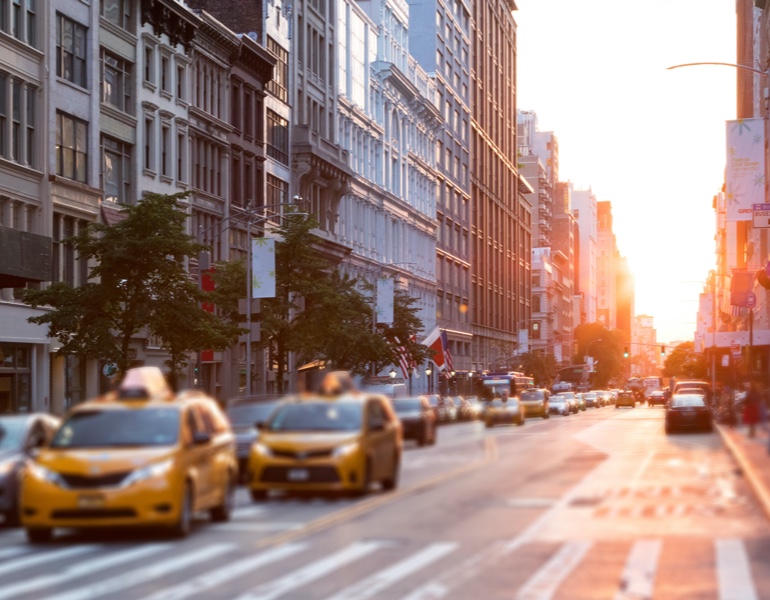