In every community we serve, there are people living on the margins, hoping to find good jobs and affordable housing to create a better life for themselves and their families. That’s why we focus on addressing issues of economic mobility including workforce development and education, basic needs, and community development. We partner with nonprofit organizations that remove barriers to economic success for vulnerable populations, including youth, working families, and the formerly incarcerated.

Through our partnership with nonprofit Year Up —a national organization that connects urban young adults to the skills, experience, and support they need to reach their full potential through professional careers and higher education—we’ve provided more than $4 million in funding to support young adults chart a path for success, welcomed more than 400 Year Up® apprentices to six-month full-time internships at the company, and hired more than 200 to full-time positions. With their help, we have been able to develop a pipeline of motivated, hard-working young adults who are able to build their professional and business skills, while also delivering value to their teams and our customers.

Gaining pride in a career

Ruth always hoped to work in the corporate sector someday, but lacked the financial resources to start a career that would reach her goals. Then she found Year Up®. In the classroom, Ruth learned about networking and earned her Excel certification. She balanced a part-time job while attending the first six months of classes. “Whenever I had to choose between gas money and food, I chose gas,” she said. “I knew that if I could just get through the program I would never have to make those choices again.”

She interned at Bank of America as a project coordinator, where she received awards for perfecting the on-boarding for new hires across the nation. After her internship, Ruth was offered a full-time role as a process design analyst.

Since then, Ruth has enjoyed continued success both inside and outside the bank. She is now the Interface Lead for Bank of America’s vendor software where she is charged with identifying critical issues in software before it moves into production, ensuring that the software continues to run smoothly for vendors.

In her personal life, Ruth and her husband have expanded their family and become homeowners. She is now a member of Year Up’s National Board of Directors and was named an Atlanta Market Brand Ambassador for the bank, helping to mentor and train Year Up participants.

“Without the skills and network Year Up provided, I don’t know how I would have landed this position,” said Ruth. “I truly believe in this movement. Some of us just need a shot to show that we are bright assets to our companies and communities.”

Living with epilepsy, Michel had hundreds of petit mal seizures every day, which resulted in difficulty learning in a classroom setting— he struggled academically and professionally throughout his life and felt a lack of passion and motivation. Michel heard about Year Up® and was intrigued by the opportunities the program promised. Not knowing what to expect, he attended a Year Up® information session and he applied on the spot.

During training, Michel learned about business and finance, and more importantly, he learned to face his social anxieties. At his internship at Bank of America, Michel felt a drive he’d never had before and he focused on learning everything he could to add value to his team. Michel worked on projects that improved the business and increased efficiency, and he supported the company’s “Light the Night” campaign, benefiting the Leukemia & Lymphoma Society. “My internship experience taught me to never stop learning and to be open to new possibilities. In order to take advantage of opportunities, you need to be present,” said Michel.

At the end of his internship, Michel found an open position and submitted his resume and cover letter to an HR employee he met at a Year Up event. He got the job.

Before Year Up®, Michel felt he lacked direction, and now he has a five-year professional and educational plan, and has been able to set and reach important life goals. One of those goals was to buy a house within a year of graduating from Year Up®—Michel is now a proud homeowner. 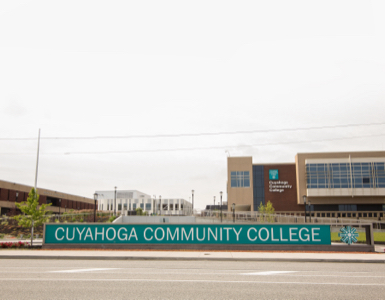 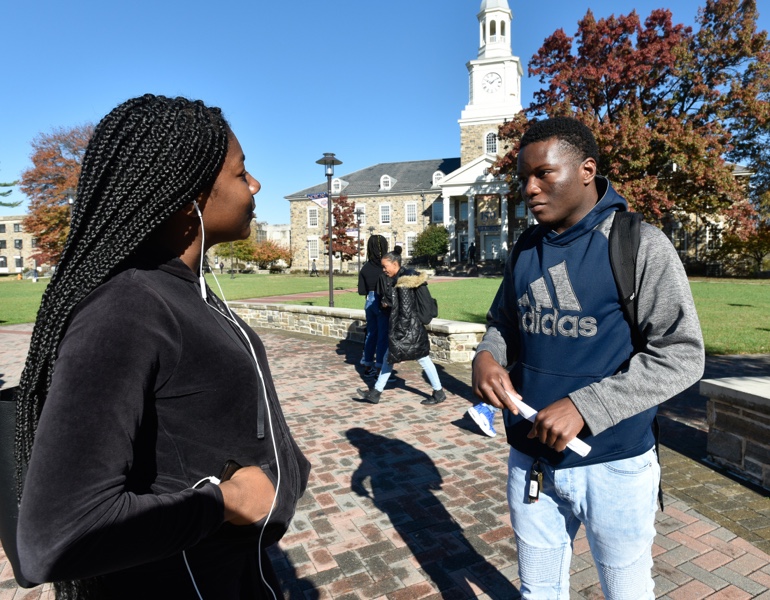 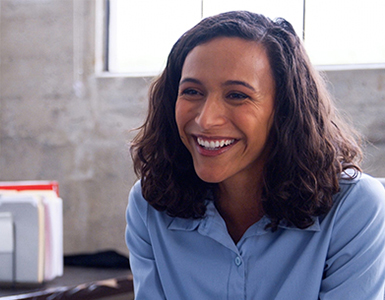