As part of its commitment to advancing racial equality, economic opportunity and social justice, Bank of America, the Official Bank of Major League Baseball™ (MLB™), teamed up with ESPN and Boys & Girls Clubs of America to host a virtual courageous conversation event on August 28 – Jackie Robinson Day.

The discussion, moderated by Clinton Yates of ESPN and The Undefeated – ESPN’s multiplatform content initiative exploring the intersections of sports, race, and culture – featured Bob Kendrick, President of the Negro Leagues Baseball Museum, Alex Rodriguez, former New York Yankees™ player and current ESPN Baseball Analyst, Chris Archer, current Pittsburgh Pirates™ player and Del Matthews, Vice President of Baseball Development at MLB™ – with special appearances by Jackie Bradley Jr., current Boston Red Sox™ player and Adam Jones, former Baltimore Orioles™ player – who spoke to the next generation in an open dialogue about the intersection of baseball and race, along with the current role sports can play in furthering the dialogue of racial equality and social justice in America.

The event was part of Bank of America’s Let’s Rally program, an effort in partnership with MLB™ that benefits Boys & Girls Clubs of America, and underscores Bank of America’s $1 billion commitment in a four-year initiative to help advance racial equality and economic opportunity, with a particular focus on helping create opportunity for people and communities of color.

Bank of America’s commitment to advancing racial equality is in keeping with our values as a company. We have a long history of promoting diversity and inclusion in our corporate structure, believing that diverse perspectives and people allow us to better serve our clients.

The courageous conversation was just one of several ways Bank of America commemorated the important cultural milestones of the 100th anniversary of the founding of the Negro Leagues and Jackie Robinson Day. Additional programming took place throughout the month of August to educate young people about issues related to race, equality, diversity and inclusion, including:

Stepping up to the plate

Over the past few months, we have come together — as a company and as a world — with intensified passion for racial equality. We all need to do more, and that includes educating ourselves around these issues. Watch the conversation to learn more about how we can continue to advance these important topics. 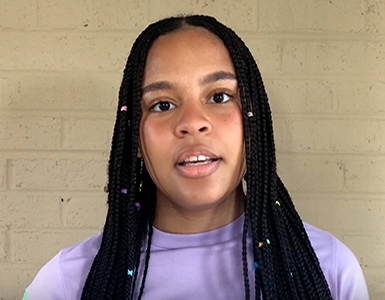 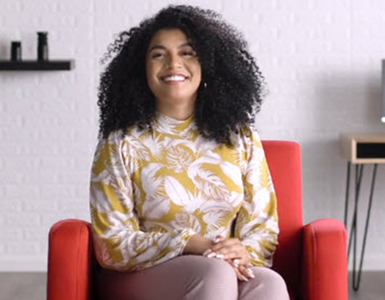 Why increasing diversity in tech matters 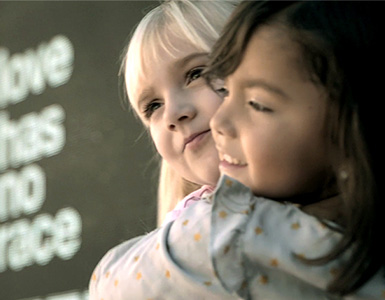