In Southwest Florida, the majority of jobs require post-high school certificates or degrees. Yet only 41% of the region’s workers have the credentials needed to qualify for in-demand open positions. Recognizing the gap and its critical effects on the local economy and community well-being, a group of business, nonprofit and local government leaders have come together to provide resources for people to get the credentials they need.

With a goal of increasing the amount of local residents who qualify for open jobs to 55% by 2025, the FutureMakers Coalition provides reskilling, training and career development resources to those who need it. To fund its programs, FutureMakers taps into more than $3 billion in unclaimed federal college and post-secondary assistance as well as grants from private and corporate sponsors. Bank of America provided $375,000 in funding over three years to build capacity, part of the bank's $1.25 billion, five-year commitment to advance racial equality and economic opportunity.

In just over five years, the project is graduating sought-after, skilled workers suited for high-demand positions in fields such as healthcare, construction, electrician, plumbing and more. In an effort to support the more than 40,000 in the region who started a degree at Florida Gulf Coast University (FGCU) or Florida SouthWestern State College (FSW) but didn’t finish, FutureMakers started a debt-forgiveness fund at FGCU to remove debt as a barrier to finishing a degree. The complementary program at FSW is designed to remove opportunity costs (like transportation, child care or tuition assistance) that might create a barrier to returning and finishing a degree. This model program has grown exponentially, and Bank of America is adding additional resources to help build capacity and continue moving the work forward. 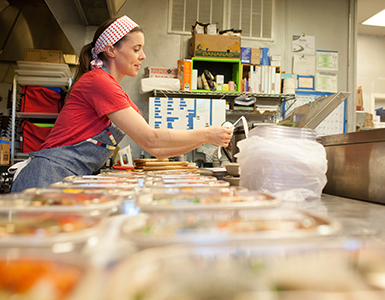 Back to work and helping others 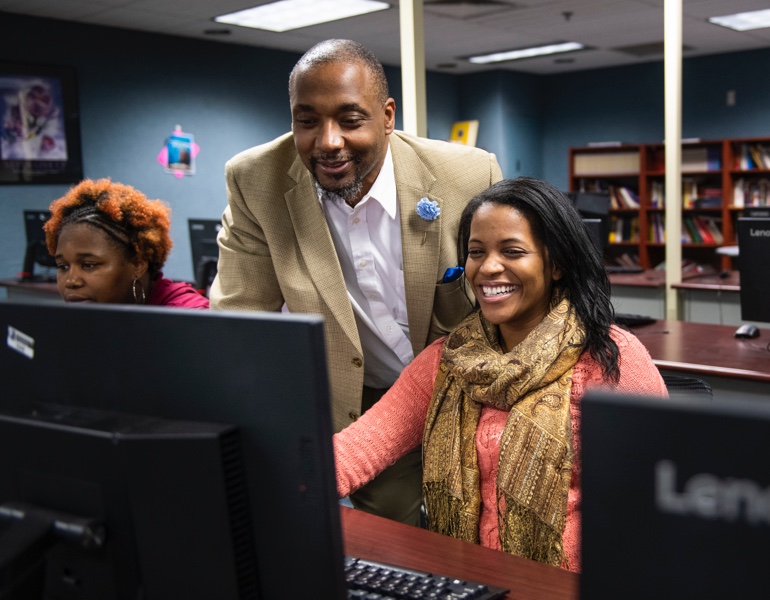 More Than a Thrift Store 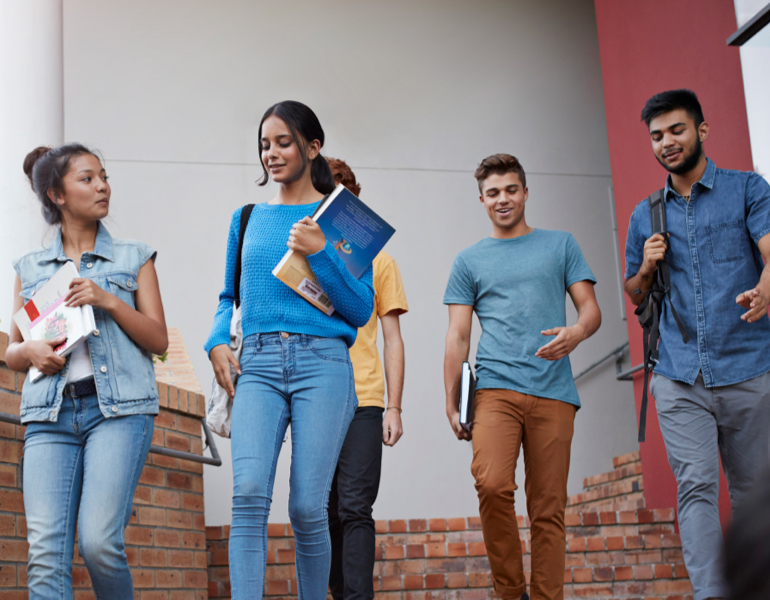 An early jump on a healthy career