Fresno is a really unique community. This is a young city and there are a lot of people here who are looking for …

… job opportunities that are going to help lead to sustainable family wages.

And we really just needed to bridge the gap between the economic opportunities that are here and the workforce of the future. And Bank of America has been in the room and been helping to figure out what those plans can and should be for our community from day one, and now they're helping make it possible through Career Nexus.

Many of our young adults, they don't really think about going to a large manufacturer and asking about a job. But through internships, we're helping them break into careers instead of these low paying jobs that really don't have a future. Each internship costs about two thousand dollars so when Bank of America invests the kind of funds they did, we sit there and say, that's this many more students and young adults that can get engaged in internships and that lead to careers. In my opinion, Bank of America, with this investment, is literally changing the futures of many of our young adults.

I honestly didn't know what my future looked like whatsoever. It actually scared me. And ever since Career Nexus helped me find the internship and helped me find this job, my future is more clear. I can see that I want to take welding as my career.

Bank of America Fresno and Visalia

The Latino community is right in the middle of the issues that we're experiencing here in the city of Fresno. So, this is a perfect way to be able to have a career that takes off with a great company here in our community that benefits everyone. That's how you make a difference. Easy to get on board for Bank of America's perspective, because we want to make a difference in the communities where we live and do business.

The Central Valley is among the fastest growing regions in the U.S. Yet its largest city and bellwether, Fresno, is grappling with high poverty rates, educational shortfalls and economic disparity based on race. More than 60% of Fresno's 520,000 residents identify as Latino and 40% of children under 18 live in poverty. According to Brookings Institute, even in pre-pandemic Fresno, 45% of its residents struggled to make ends meet. Fresno's unemployment rate is generally double that of the state and five times higher for Black and Latino residents.

Yet, there are 34,000 unfilled "good and promising" jobs in high growth industries in the area (according to McKinsey & Co, 2020), suggesting there’s a misalignment between workers’ skills, training and access and open jobs. In 2019, local civic leaders launched Fresno DRIVE (Developing the Region’s Inclusive and Vibrant Economy), a 10-year, $4.2 billion economic development plan to address these issues. The plan was formed by a 300-person steering committee representing more than 150 local nonprofits, community leaders, neighborhoods, institutions and businesses.

Bank of America supports DRIVE’s “Upskilling and Pathways to Employment” initiative, which is led by Career Nexus, and establishes the Career Network Hub to convene employers, workforce development groups, local government and community partners to prepare current and future workers for promising careers. This funding is part of the bank’s $1.25 billion five-year commitment to advance racial equality and economic opportunity. 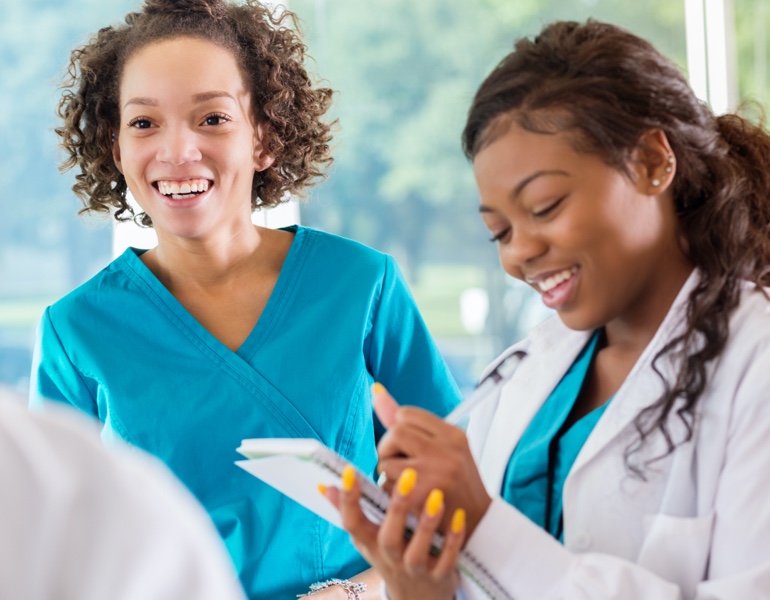 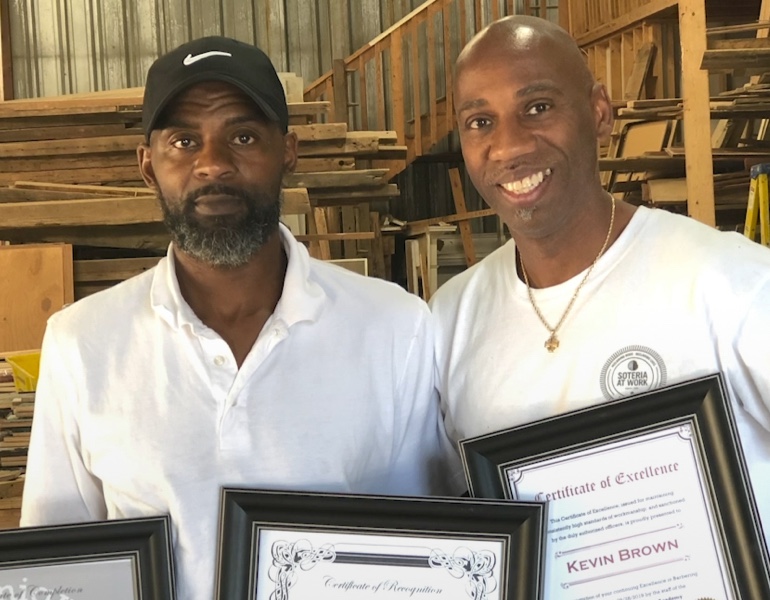 A ticket to a fresh start 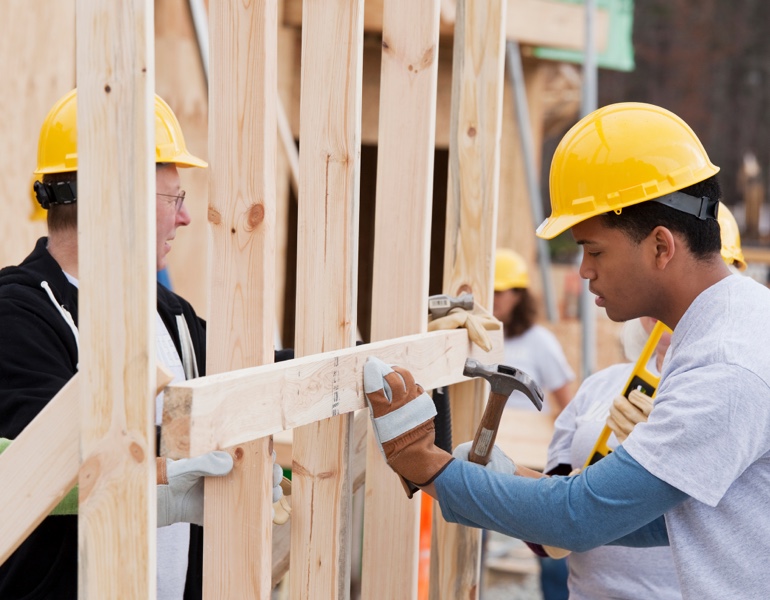 Preparing students for the new workforce