The spirit of innovation rekindled

This nonprofit trains the next generation of entrepreneurs in Worcester, Massachusetts, a city known for inventions.

As the birthplace of the smiley face, barbed wire, the liquid-fuel rocket, the monkey wrench and far more, the central Massachusetts city of Worcester and its environs have a storied history of manufacturing and innovation. Now the nonprofit Entrepreneurship for All (EforAll) hopes to build on that legacy by supporting a more diverse group of entrepreneurs than ever before. “We are trying to even the playing field by helping groups — like women and people of color — that have had limited access to the support that’s needed to start a business,” says Ike McBride, executive director of EforAll Greater Worcester, which launched in the fall of 2020.

Like many industrial cities, Worcester went into a lengthy economic decline in the decades following World War II. As it builds back, the city has attracted biotech and health care companies and worked to become an entrepreneurial friendly hub. To speed up that reinvention, EforAll offers novice business owners programs designed to maximize the potential of their ventures. “Folks may know their business well, but they don’t know how to finance or market it or even basics like payroll and hiring,” McBride says. EforAll targets midsize cities like Worcester because that’s where entrepreneurs can make the biggest impact on the local economy. The six-year-old organization runs programs in eight Massachusetts communities and has recently expanded into three other states.

EforAll’s Accelerator Program is a yearlong course offered twice a year at no cost to participants. It begins with an immersive 12-week business training class, followed by nine months of professional mentorship and access to a network of established entrepreneurs. “The relationships they build along the way can be the most valuable part of the program,” McBride says.

Bank of America’s support of the initiative is part of its $1.25 billion, five-year commitment to advance racial equality and economic opportunity and covers the Accelerator Program in Worcester, as well as pitch contests and EforAll workshops. These forums offer entrepreneurs candid feedback and guidance on which ideas and initiatives to pursue — and how to do it. For this new Worcester venture, bank support means security. “Knowing that we’re not going anywhere allows us to go about doing our job,” McBride says. “Bank of America definitely understands how to be supportive to the communities they are in.” 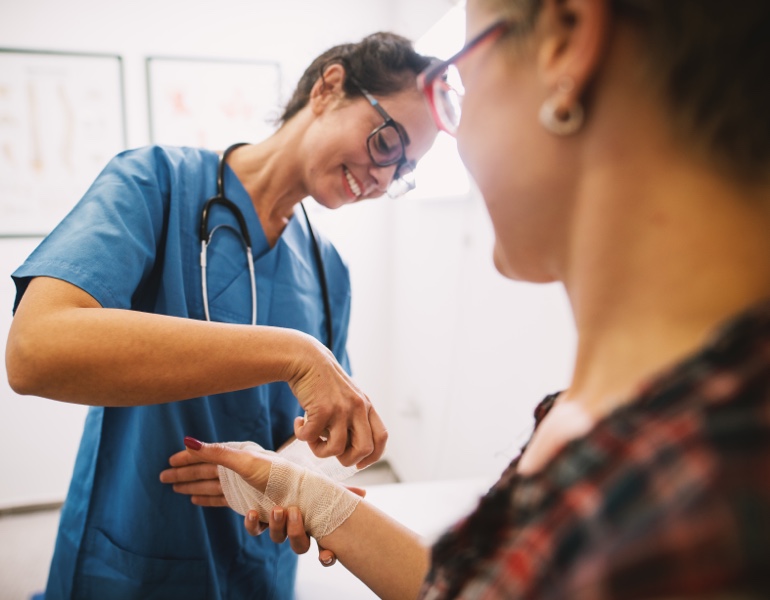 A program to meet increasing demand for healthcare workers 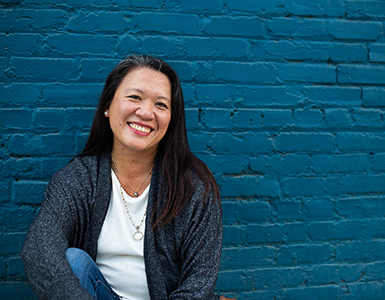 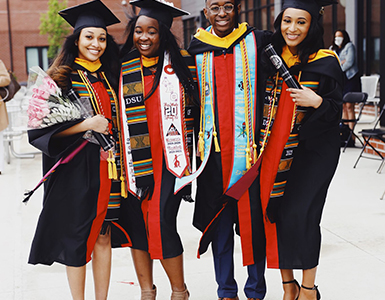 The next generation of African American professionals