For this nonprofit lender, backing entrepreneurs is more than business as usual — it’s about securing a bright future for the city

Many people know Baltimore, for its state-of-the-art aquarium, baseball team or seafood markets selling blue crabs by the bushel. But there is a less visible side of Baltimore that is no less vital to the city’s economy: low-to-moderate income neighborhoods where entrepreneurs are striving to revitalize their communities, often against tough odds. Baltimore Community Lending (BCL) is one of the organizations leading those efforts.

Since its founding in 1989, this community development financial institution has been supporting underserved Baltimore neighborhoods by providing businesses funding. “We’ve seen how creating businesses along Main Street has a compounding effect on the local economy by creating jobs, training opportunities and more stability,” says Watchen Harris Bruce, BCL president and CEO.

BCL’s mission is to expand financing options for housing developers and entrepreneurs in Baltimore’s economically neglected neighborhoods — many of whom are minorities or women who’ve historically had trouble getting loans. “Many of the borrowers in our communities have either no or low collateral and weak credit scores, and are businesses that traditional banks don’t typically invest in,” says Bruce.

Over the years, BCL has financed the construction of more than 4,000 affordable homes. In 2017, the organization expanded its lending to include small businesses and has since made 66 loans, four out of five to minority-owned businesses. Loan sizes range from $10,000 to $150,000 — much less than a typical small business loan. “We need meaningful economic development,” says Bruce, “and commercial banks are not always in a position to provide the types of micro loans that small businesses need.”

Not everyone who walks through BCL’s doors immediately qualifies for a loan, but BCL creates an avenue for almost any small business owner to gain funding. “These businesses may be great at what they do, but they may not know how to put together a business plan, manage cash flow or market themselves,” says Bonnie Crockett, BCL’s director of small business. While BCL doesn’t require a minimum credit score or collateral, all applicants must complete a free technical assistance training program, create a business plan, map out a plan for servicing debt and commit to additional technical assistance at regular intervals. “We give everyone a chance to make their case,” says Crockett.

BCL helps entrepreneurs who might be considered high risk, such as the formerly incarcerated. “We have one borrower who learned to be an electrician in prison,” says Crockett. “Because it was hard getting a job, he became a master electrician, launched his own business and eventually hired other returning citizens.”

By working in close partnership with borrowers, BCL is able to develop a deeper understanding of the needs of the community, build trust with local business owners and cement enduring relationships — something that paid off during the pandemic. In the first half of 2020, BCL deferred payments on almost 80% of its loan portfolio. These borrowers, invested in BCL’s success, repaid all their outstanding debt.

Bank of America supports the work of BCL as part of its $1.25 billion, five-year commitment to advance racial equality and economic opportunity. “From grants for basic operations to funding to help us reduce interest rates for women-owned businesses,” says Crockett, “Bank of America has been our strongest partner.” 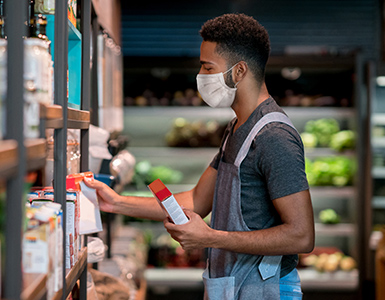 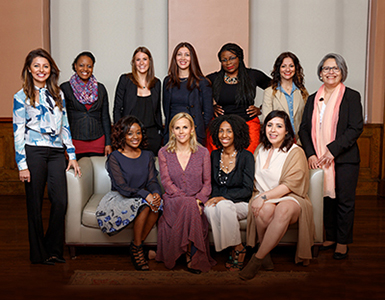 Connecting women entrepreneurs in the U.S. to affordable loans 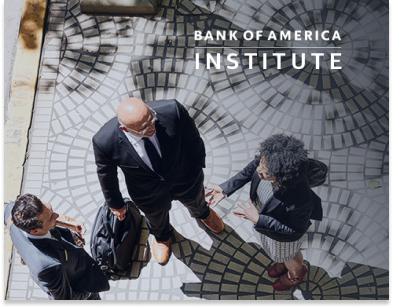