As the Official Bank of Major League Baseball™ (MLB™), Bank of America wanted to make the 2020 season special by helping teams and fans rally around their communities, especially those hardest hit by the health crisis. As part of this, we expanded our long-standing partnership with Boys & Girls Clubs of America to help children, families and communities move forward – from special in-game moments and custom merchandise to virtual conversations and many milestones along the way.

Coming together around improbable wins

One of the most unforgettable part of sports for any fan is when a team rallies from behind to win.

Exclusive, MLB™ player-inspired t-shirts that celebrated and gave back to local communities

With a deep presence in MLB™ hometowns, Bank of America continued their innovative collaboration for the second year with MLB™ players from all 30 teams on custom t-shirts. The t-shirts were designed exclusively for Bank of America customers and celebrated the spirit of each of the 30 teams and cities.

This year, Bank of America’s collaboration with the players focused on “Wearing it Forward.” For each t-shirt purchased by Bank of America customers through November 30, 2020, Bank of America donated $7 per shirt, up to $200,000, to Boys & Girls Clubs of America.footnote** For more information, please visit www.bankofamerica.com/rally.

As part of its commitment to advancing racial equality, economic opportunity and social justice, Bank of America teamed up this season with ESPN and Boys & Girls Clubs of America to host a virtual courageous conversation event on August 28 – Jackie Robinson Day.

The discussion, moderated by Clinton Yates of ESPN and The Undefeated – ESPN’s multiplatform content initiative exploring the intersections of sports, race, and culture – featured Bob Kendrick, President of the Negro Leagues Baseball Museum, Alex Rodriguez, former New York Yankees™ player and current ESPN Baseball Analyst, Chris Archer, current Pittsburgh Pirates™ player and Del Matthews, Vice President of Baseball Development at MLB™ – with special appearances by Jackie Bradley Jr., current Boston Red Sox™ player and Adam Jones, former Baltimore Orioles™ player – who spoke to the next generation in an open dialogue about the intersection of baseball and race, along with the current role sports can play in furthering the dialogue of racial equality and social justice in America. Watch the conversation to learn more about how we can continue to advance these important topics.

The courageous conversation was just one of several ways Bank of America commemorated the important cultural milestones of the 100th anniversary of the founding of the Negro Leagues and Jackie Robinson Day. Additional programming took place throughout the season to educate others about issues related to race, equality, diversity and inclusion, including:

Bank of America has a long history of promoting diversity and inclusion, believing that diverse perspectives and people allow us to better serve our clients. Hispanic Heritage Month was another opportunity to commemorate the rich history and contributions of the Hispanic-Latino community, highlighting the heritage and culture of the many countries, races and backgrounds that make up the ethnicity of the population. As the Official Bank of MLB™, Bank of America built on its long-standing support of the sport - and its fans - to elevate the amazing examples of achievement and pride that Hispanic-Latino players have exhibited over the years. This included using our social media platforms to highlight the cultural contributions that Hispanic-Latino players and fans have made over the past 150+ years to the sport of baseball and our communities, and inviting a Hispanic MLB player to talk to our employees about his own heritage and experience.

The 2020 MLB™ season was full of improbable moments and Bank of America continued the celebration of these exciting comebacks throughout the postseason, by holding virtual pep rallies for local market teams and connecting the players to Boys & Girls Clubs youth via social media for special messages of inspiration and thanks at the conclusion of a great season.

For love of the game – a proud partnership with MLB™

Bank of America has a proud and long-standing association with Baseball that dates back over 140 years, when the company sponsored employee baseball teams. The partnership is a continuation of Bank of America’s commitment to its clients, the celebration of community spirit, and the advancement of unity and inclusion – on and off the field.

This season, each time an MLB™ team rallies from behind by 2 or more runs in the 7th inning or beyond to win the game, Bank of America will donate $10,000, up to a maximum of $1 million, to Boys & Girls Clubs of America.
*

For each Major League Baseball™ player-inspired T-shirt purchased by Bank of America® customers at bankofamerica.com/rally through November 30, 2020, Bank of America will donate $7 per shirt, up to a $200,000 maximum donation, to Boys & Girls Clubs of America to benefit Club programs. To learn more about Boys & Girls Clubs of America, visit www.bgca.org. Promotion only applies to current Bank of America® credit and debit card customers. MLB™ PLAYER-INSPIRED T-SHIRTS ARE OFFICIALLY LICENSED PRODUCTS OF MAJOR LEAGUE BASEBALL, AND MAJOR LEAGUE BASEBALL PLAYERS ASSOCIATION (MLBPA). All trademarks, logos, copyrighted works and other intellectual property rights are held by their respective owners and may not be used without consent. No portion of the purchase price is tax deductible. Bank of America reserves the right to suspend or cancel the promotion in its sole discretion.
Major League Baseball trademarks and copyrights are used with permission of Major League Baseball. Visit MLB.com. 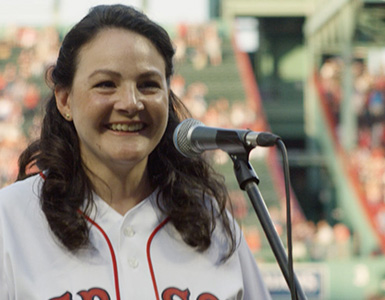 The power to have a voice 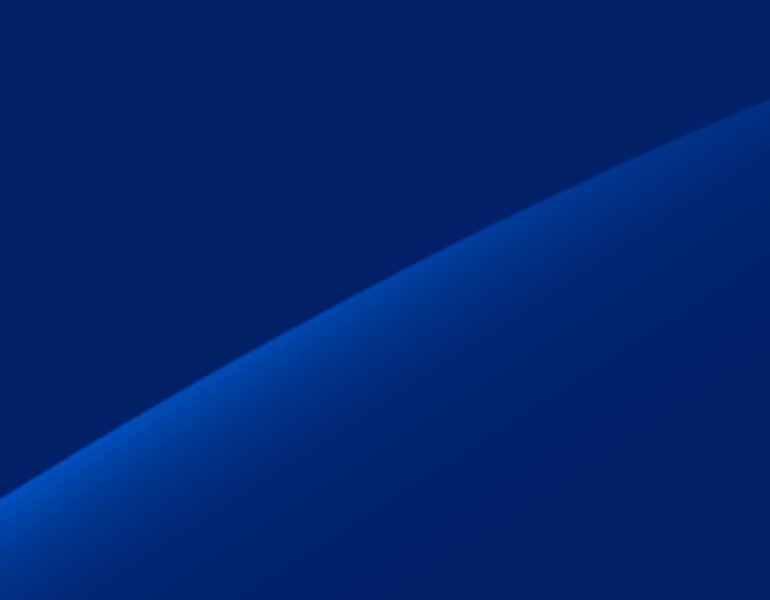 Taking action to provide resources and support for communities